Turtles have been on these beaches 65 million years before us.

Zander was fooling around on the beach shooting fireworks, as a voice boomed through the dark ‘Stop it! Don’t you know it disturbs baby turtles trying to find their path to the water?’ An ‘old lady’ appeared, her authority so strong that the party was over.

The next morning, as Zander walked into his kitchen and saw the same lady having coffee with his Mom, shock turned to amazement as he listened to Linda Soderquist, the State Permit Holder for Florida beach turtles, explaining the turtles’ paramount need for safe hatching grounds.

From this day, Zander’s world has revolved around sea turtles and protection initiatives.

At age 11, he created Turtle Talks, an educational Activity Book. 250,000 free copies have been distributed to schools worldaround! Find out how to create Good Turtle Beaches, and join in. It’s amazing!

It’s just fair that we share them with them.

“My country fins sharks?! You have to be fu**in kidding me.” 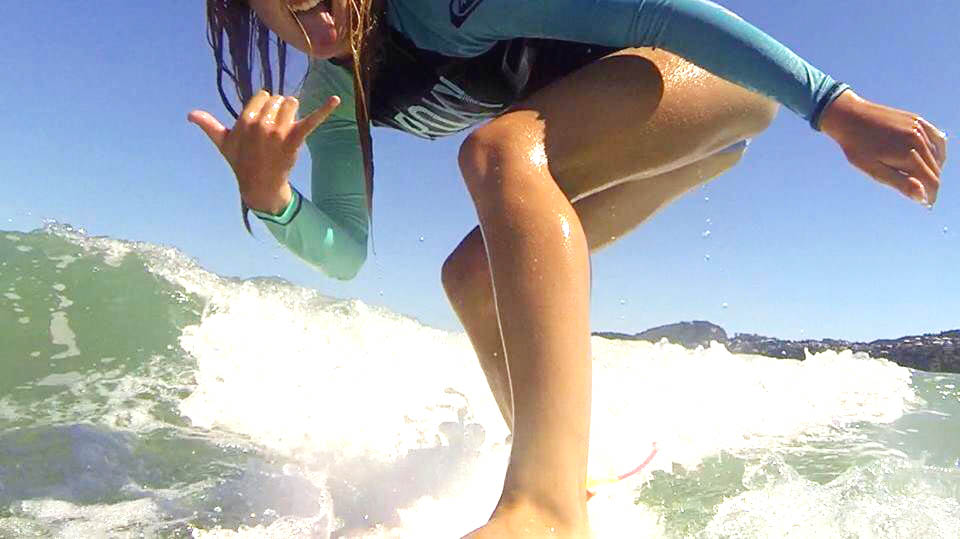 Sharks, like wolves, have long been vilified as monsters, even man-eaters. But that is false! Sharks have been here for 300 million years, longer than trees, and humans are not on their menu. The proof – they don’t eat us.

Hurtful encounters are test bites in murky waters, caused by stress, or accidents. Hence, experts ask media to cease using the term “attack”. They should instead educate the public on shark finning, a cruel practice killing 70 million sharks per year, just for a tasteless bowl of soup, driving 90% of species to extinction!

Worse, like wolves, sharks are apex predators, stewards of ecosystem abundance. Without sharks, smaller predators eat up all fish, creating dead zones in the ocean. We need to act on this!

So here comes Taylor, out on the waves, hanging loose with friends – the ultimate certified beach bum – and she has a crush on sharks! Shocked to learn that also her own country, oh so green New Zealand, was finning its shark population to extinction – “What??!!” – Taylor jumped up, started a blog, grabbed her shark costume, spoke at schools and TEDx, teamed up with experts – and soon celebrated the finning ban! Hooray! And people voted her Kiwi of the Year.

Now it’s on you: please learn the truth, and save our sharks! Speak up, evoke protection, and maybe, with ace ocean experts, swim with them… 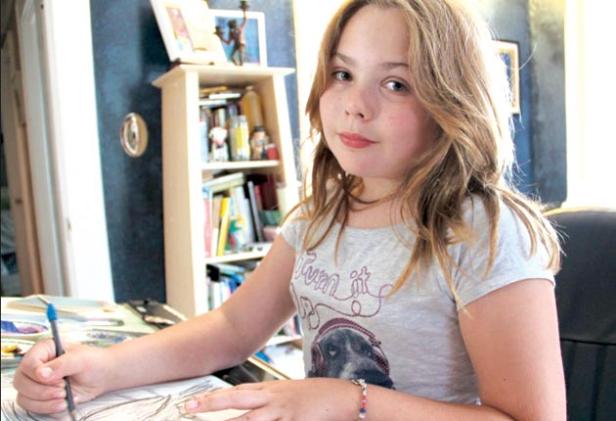 As an artist, a saxophone player and aspiring ornithologist, Olivia Bouler has a childhood like no other. When she heard of the catastrophic oil spill in the Gulf Coast, that the lives of millions of animals were threatened, she had to do something.

“11 years old and willing to help…” she wrote to the Audubon Society, an organization working hard to help recover the ocean and its creatures. Olivia offered to donate bird drawings to help fundraise for wildlife recovery efforts.

Boundlessly creative and tireless, she has since created a children’s book, “Olivia’s Birds: Saving the Gulf,” organized concerts, local cleanups, and now works on a project supporting Gulf birds in their second home in Costa Rica!

Will you wield your talents for a cause you love?

“I found the Prime Minister swimming in a sea full of trash.”

– Flossie and the Beach Cleaners 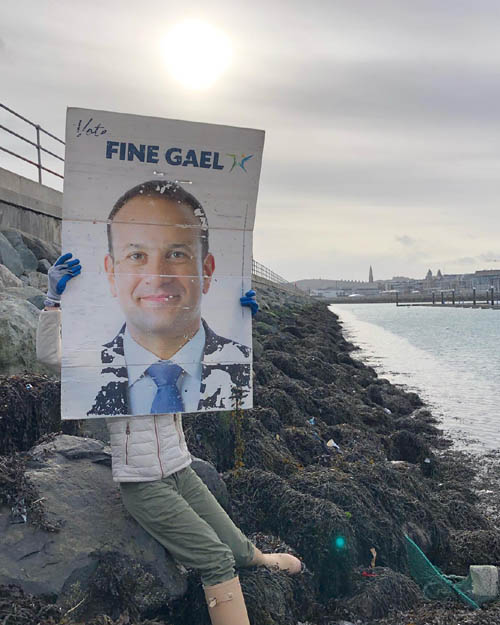 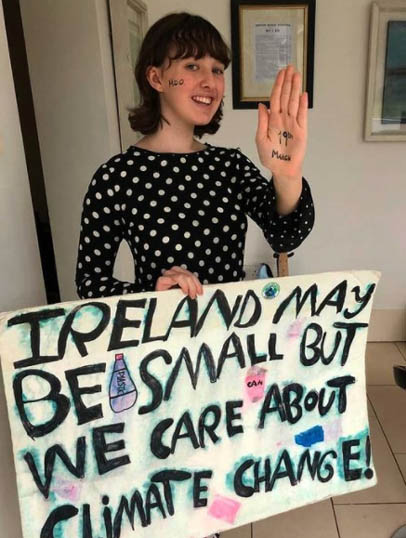 Flossie also finds a whole lot of other stuff and cleans it up. 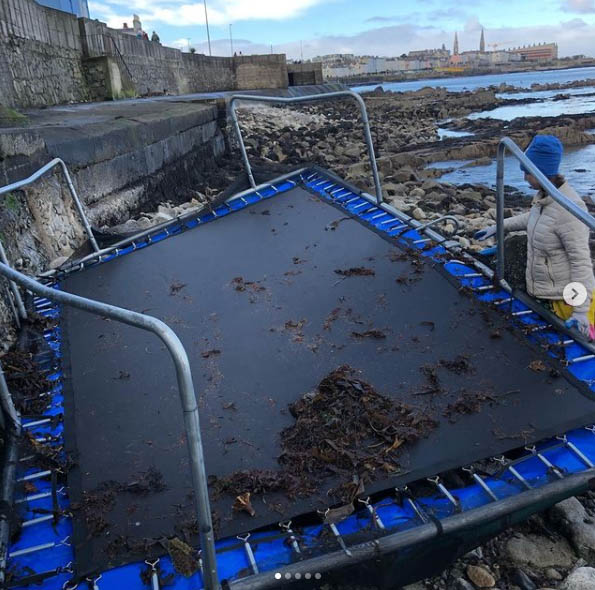 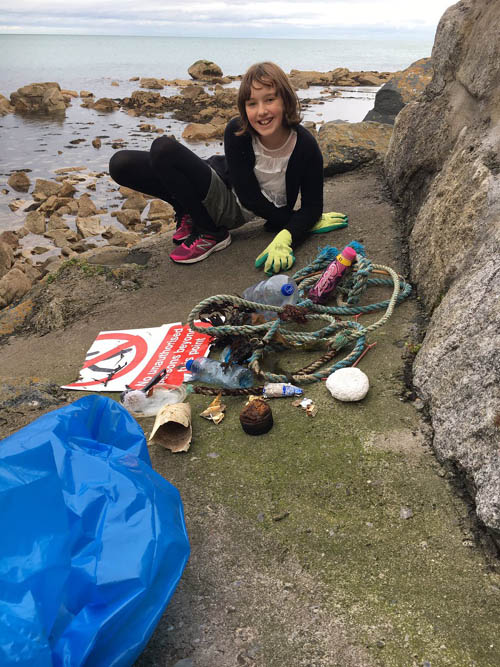 Funny gal that she is, Flossie also gives artsy upcycling workshops at schools.

“We have trashed Paradise. How about we clean it up?” 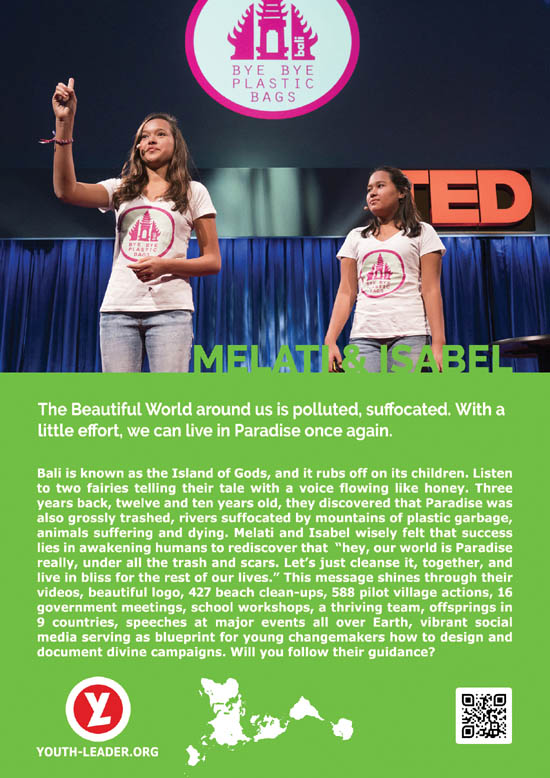